Esports To Be A $1B Industry 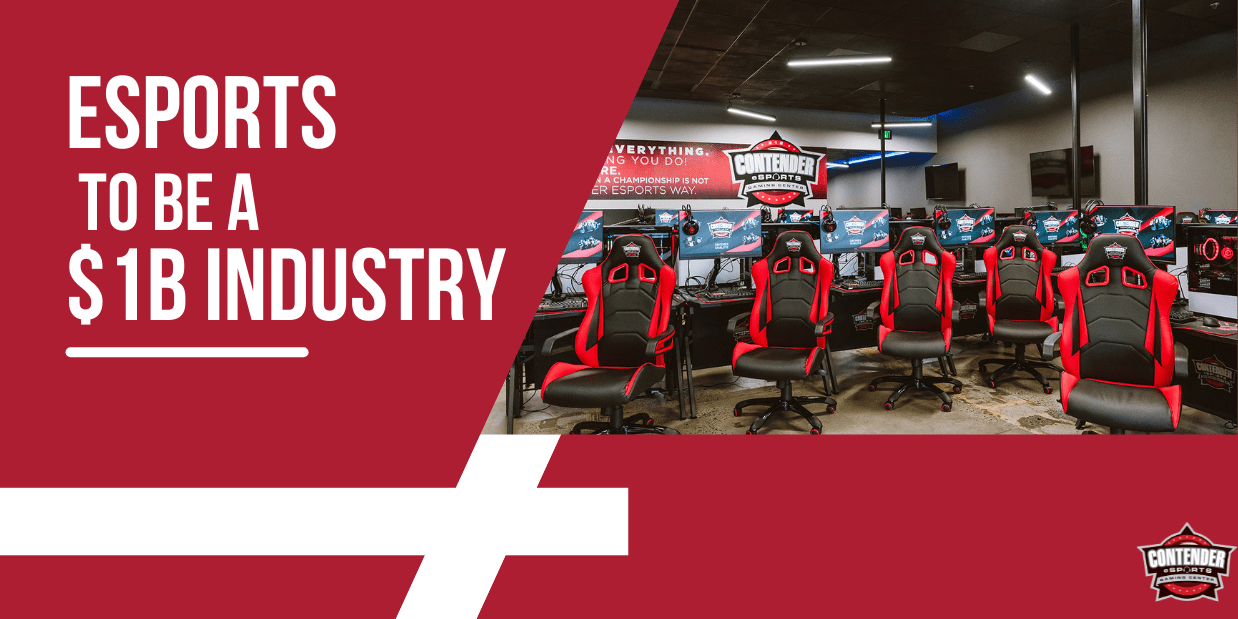 Thanks to a number of factors, e-sports have erupted in popularity recently, with the total global audience expected to exceed 380 million by the end of this year, according to Newzoo, an Amsterdam-based research firm.

“It’s grown through a combination of expanded broadband, social networks, interesting games and personalities, more involvement from the publishers and also, increasingly, from sports and entertainment,” said Christopher Vollmer, global advisory leader for entertainment and media at PwC, the accounting firm formerly known as PricewaterhouseCoopers.

Online personalities helped in a significant way to bring this growth. In the United States and the UK, fans were about as likely to have been drawn to e-sports by online stars, such as those on YouTube, as they were by family and friends, according to a 2017 Nielsen report.

PwC expects the e-sports market to grow drastically, estimating that revenues will rise to $1.6 billion in 2020 from $620 million in 2017.

Continue Reading the original story in The New York Times.