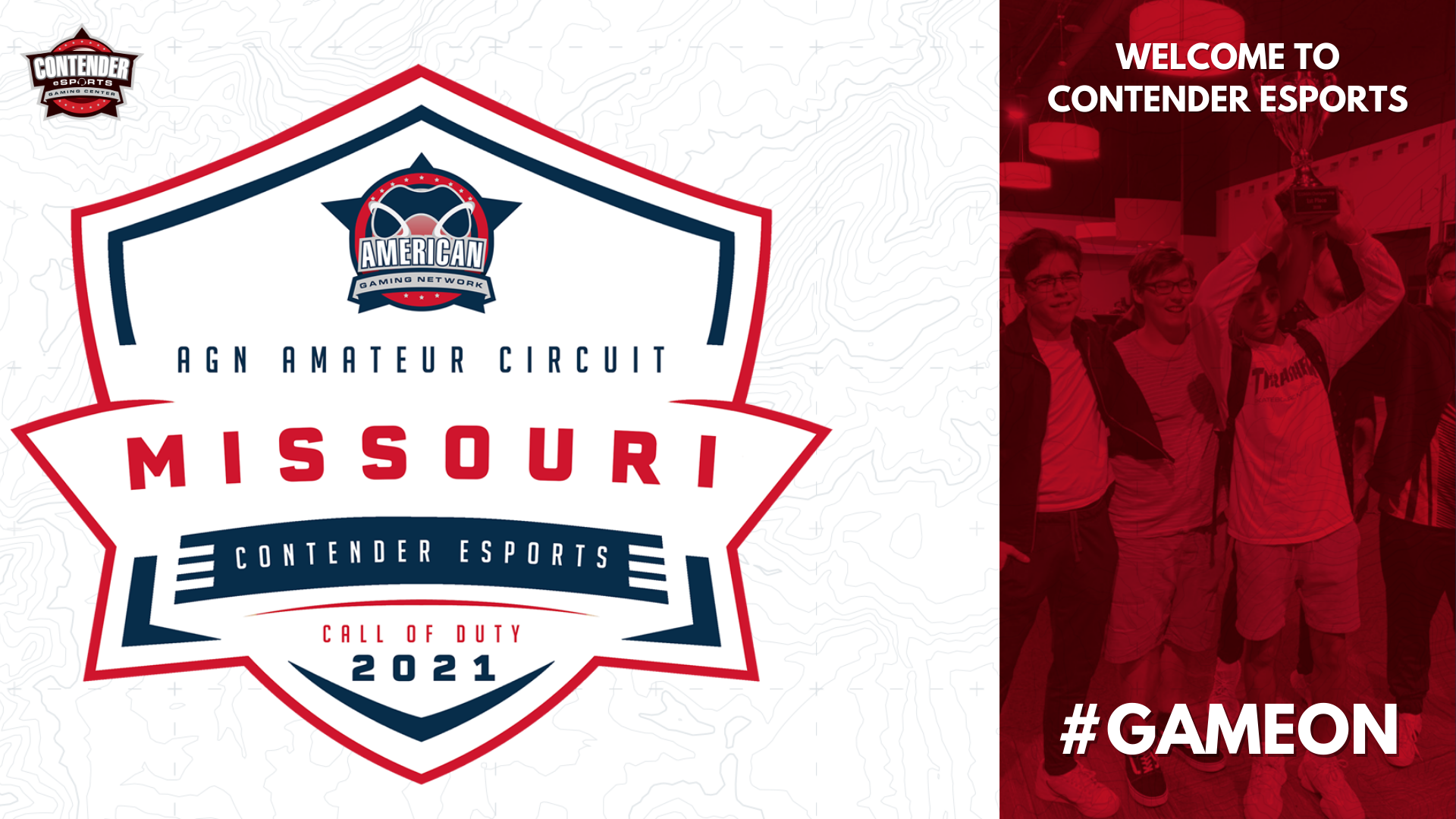 SPRINGFIELD, Mo. — Springfield is hosting the biggest Call of Duty Tournament in the country and the first day of the event starts tonight.

Call of Duty is a first-person combat video game franchise published by Activision. The first game was released in 2003, and creators first focused the games in a World War II setting. Over time, the series has seen games set amid the Cold War, futuristic worlds, and outer space.

eSports continues to become more popular in the country, and one study says the U.S. is expected to make $300 million in eSports revenue this year. That number is much larger when you look at it on a global scale with more than $1 billion in revenue.

Revenue used to be much lower since streaming platforms weren’t as popular a decade ago. Now you can see people steam daily and even broadcast station like CBS has aired eSports tournaments.

More than 150 nationally ranked players will be here in Springfield to compete in the three-day event which has a $5,000 prize pool.

The event will be held at Contender eSports in Springfield.

The more difficult the victory, the greater the happiness in winning.
- Brett Payne