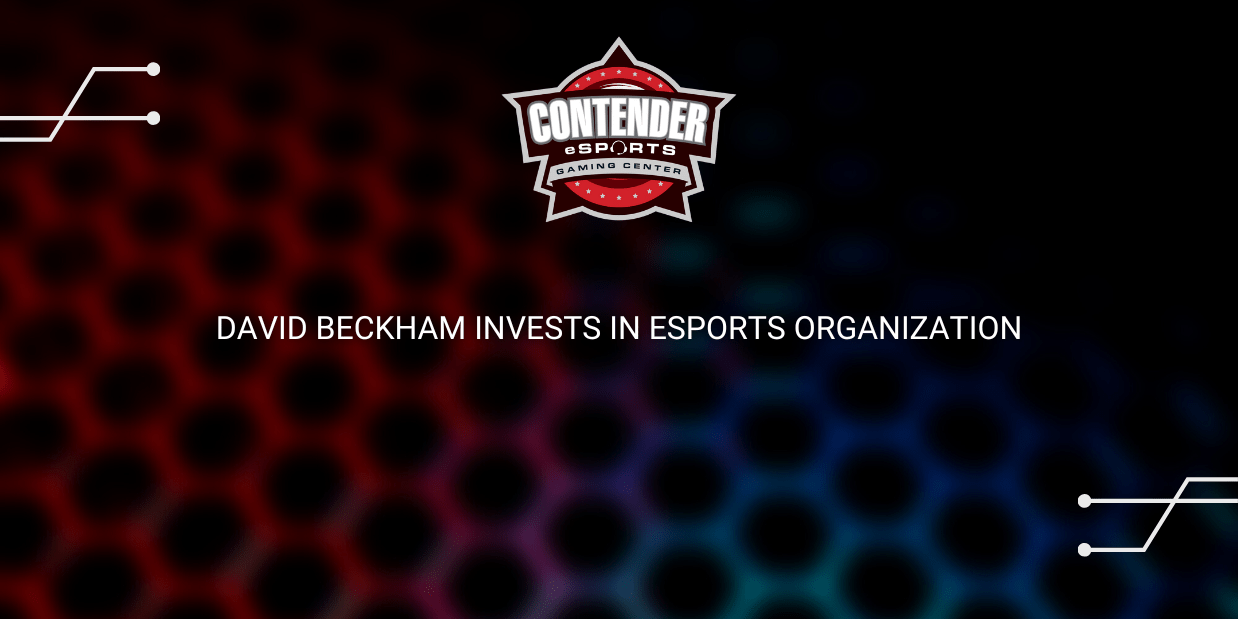 Former footballer David Beckham is now the co-owner of the UK based esports start-up Guild Esports. Beckham, the owner of MLS team Inter Miami, sees the fast-growing esports market as the next big thing. So, it was only a matter of time before this happened.

Guild’s executive Chairman Carleton Curtis is probably the best man to lead this start-up. He is the one who helped develop the extremely famous Overwatch League and has also worked with the Call Of Duty League. Apart from that, he has also worked at Red Bull and renowned game developer Activision.

Guild plans to use the traditional academy model, where players will be coached by the best in the business and represent their respective teams. Guild’s inaugural team looks to make its debut by autumn this year in competitive Fortnite, FIFA & Rocket League.

David Beckham and Carleton’s statements on the partnership

The esports experience of Carleton combined with the traditional sports experience of Beckham makes it a unique partnership. Carleton commented “The meteoric rise of esports shows no signs of slowing down and this is the perfect moment for Guild Esports to enter this exciting market. We have built an experienced management team and I am proud to have Beckham as co-owner in this venture as his professionalism and deep experience of developing high-functioning sports teams align with our core strategy of building the best in class esports teams.”

Beckham also made a statement saying “I know that determination lives in our esports athletes today and at Guild we have a vision to set a new standard, supporting these players into the future. We are committed to nurturing and encouraging youth talent through our academy systems and I am looking forward to helping our Guild Esports team grow.”

Guild has also acquired the services of Fergus Purcell, a London based artist. He is tasked to create the brand identity of Guild and develop a lifestyle-apparel brand inspired by streetwear.

The future of esports looks bright

Over the past couple of years, the eSports industry has grown exponentially. Even during the ongoing COVID-19 pandemic, this is one particular industry that has seen an increase in fans and viewership. According to reports, the eSports industry is currently valued at $1.1bn. It is expected to grow to $1.56bn by 2023, a growth of about 42%.

Naturally, this attracted investors who now see this as a very lucrative industry. But, Beckham is not the first celebrity to invest in eSports. In fact, since 2018, a large number of celebrities and athletes have invested in various esports organizations

With the world still at a standstill, esports is the one major source of entertainment for people across the globe. This only means that the industry will grow exponentially and try to explore newer markets to scout for talent.

We are extremely excited to see the talent Beckham’s organization produces in the coming future.

The #1 question I get asked: "Why would anyone leave their house for a place like this?" Does it matter? They do!
- Brett Payne