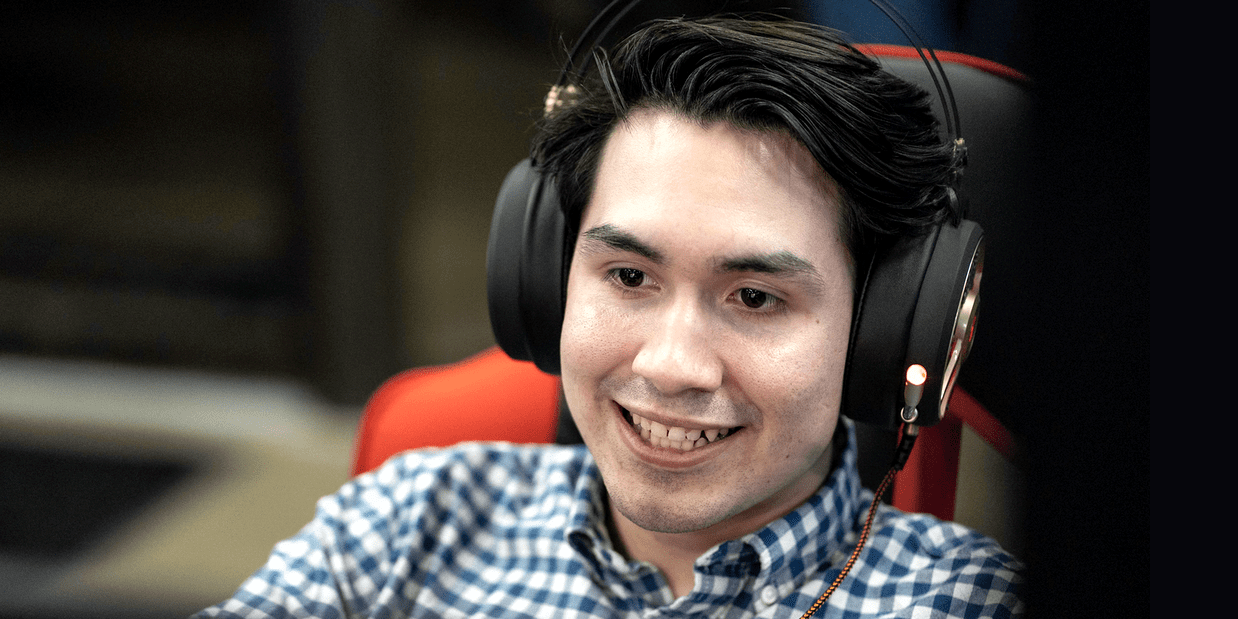 As the coronavirus situation continues to evolve, ripple effects have caused mass cancellations throughout the sports and entertainment world. This opens the door for alternative forms of media to enter into the viewing spectrum.

In recent weeks, major sports, including NBA, NHL, MLB, and MLS, suspended their seasons. With the questions concerning the months ahead, it remains uncertain when and if these leagues can continue.

With social distancing recommendations coming from government officials, avid sports fans are found with more time on their hands and nothing to watch. However, various nontraditional sports leagues have continued action due to the versatility of their structures.

The most prominent of which is esports, competitive gaming leagues revolving around strategic teamwork within the industry’s most popular titles and real-life simulations.

Brett Payne, the owner of Contender eSports, an esports gaming center franchise based in Springfield, said transitioning during this time of isolation has been difficult for all businesses; however, it is “one that is much smoother for the esports world.”

“Everyone has been seeing events get canceled,” Payne said. “However, with the capability for players to compete together online from remote locations, we have been able to continue on with our events — just in a modified format.”

Contender holds events nightly, which are now strictly online. Audiences can view competitions through services such as Twitch and Facebook Live.

“Typically, we don’t stream events in order to encourage people to come in to watch live and meet others,” Payne said. “Given the circumstances, online live streaming services allow us to continue to hold our events and give people access to view them.”

Payne said he believes the ability to continue pushing out content online right now is key to potentially increasing esports viewership over the next few months.

A problem with online competitions is when players are on their own personal internet connections, slow internet speeds can cause “lag input,” where the player's poor connection causes the game to run less smoothly. Sometimes this can result in players being disconnected from games.

“Viewership is up but not with competitive play,” Skaggs said. “Many mainstream gamers such as Ninja (Tyler Blevins) have seen jumps in viewership because young audiences simply have more free time right now.”

Skaggs said a perfect example of esports gaining interest is the “eNASCAR” virtual race which was run on Sunday. Racers competed in a virtual simulation of a race at the Homestead-Miami racetrack. Denny Hamlin, a professional NASCAR driver, won the race.

“It is a full-on racing experience that is highly accurate to the real thing,” Skaggs said.

Skaggs said with this format, NASCAR was still able to produce a race while avoiding crowds — and probably did so at a much lower production cost than it took to host an actual race.

Skaggs said he doesn’t think esports is going to take over traditional sports anytime soon, but said: “The industry is rapidly growing and now is a good time, with everything going on, for new viewers to be introduced to what (esports) has to offer.”

Don't stop because your tired. Keep going because you're almost there.
- Brett Payne