Local eSports leaders to create a league for high schoolers 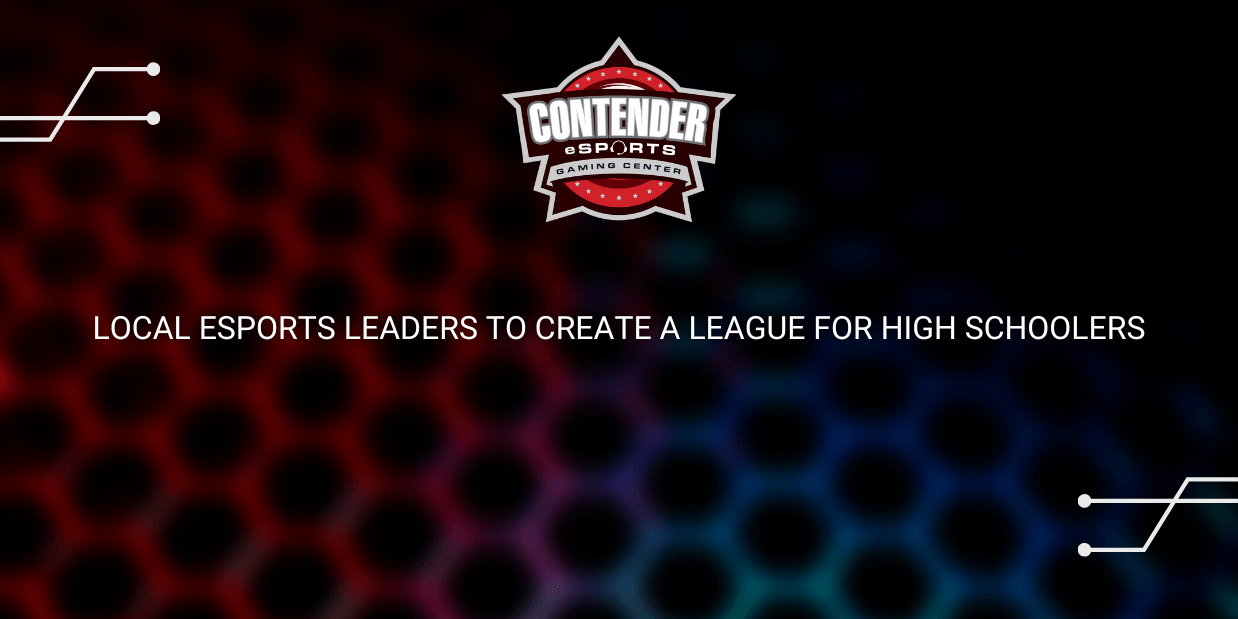 SPRINGFIELD, Mo- Contender eSports, and the Drury eSports team are squading up to create a league for high schoolers in Springfield.

Contender eSports is Springfield’s only eSports gaming center. Brett Payne owns the Springfield location and the franchise nationwide, with the corporate office in Springfield at the Missouri State eFactory.

Brett started the company towards the end of 2018 and wanted it to be a place for the community to come and enjoy it.

“There was an opportunity for us to kind of standardize this and make sure that we have a way for every city in the United States to have its own brick and mortar esports facility,” says Brett.

Brett is no stranger to video games. He has four kids ranging from 27 to 6-years-old. So he understands the parental perspective with kids and video games.

He says since the gaming center has opened, it opened last week, parents are shocked with how family-friendly of a place it is.

“They come in here; they see so many people while they’re playing. They sit on the couches, they talk with their other friends. They know that this is a very family-friendly place, so we try to make it really really safe for everybody,” says Brett.

The mission of Contender is to reach gamers of all ages. To reach high school students, they are creating gaming leagues for high schoolers in Springfield.

Contender and the Drury eSports team are hoping to create the league in the coming weeks.

“We’re working together to start the first Springfield eSports high school league. So parents that have been arguing with their kids about playing various games all of a sudden are going to see those kids competing against other high schools here,” says Brett.

Esports: nothing but (inter)net for a group of Drury athletes Drury eSports Head Coach

Michael Jones says Drury’s role is to coach the students on teamwork.

“We’re offering the expertise in how do you run a team? What are the duties of a couch? There’s a lot of teachers and faculty members that are stepping up that are seeing this as something their students are passionate about, and they want to support that. So we’re volunteering to offer mentorship and coaching to these young gamers so that they can learn how to be part of a team,” says Michael.

Until the leagues are set in stone, high schoolers are still welcome to play with friends at Contender.

In more eSports news, Drury will be hosting an eSports festival at the O’Reilly Family Event Center on February 22nd and 23rd.

According to a press release from Drury, “Teams in the Midwest Esports Conference will hold official competitions in a double, round-robin regular season in the game League of Legends. In addition to spectating the conference’s League of Legends contests, attendees can sign up for tournaments in a variety of games.”

Don't stop because your tired. Keep going because you're almost there.
- Brett Payne