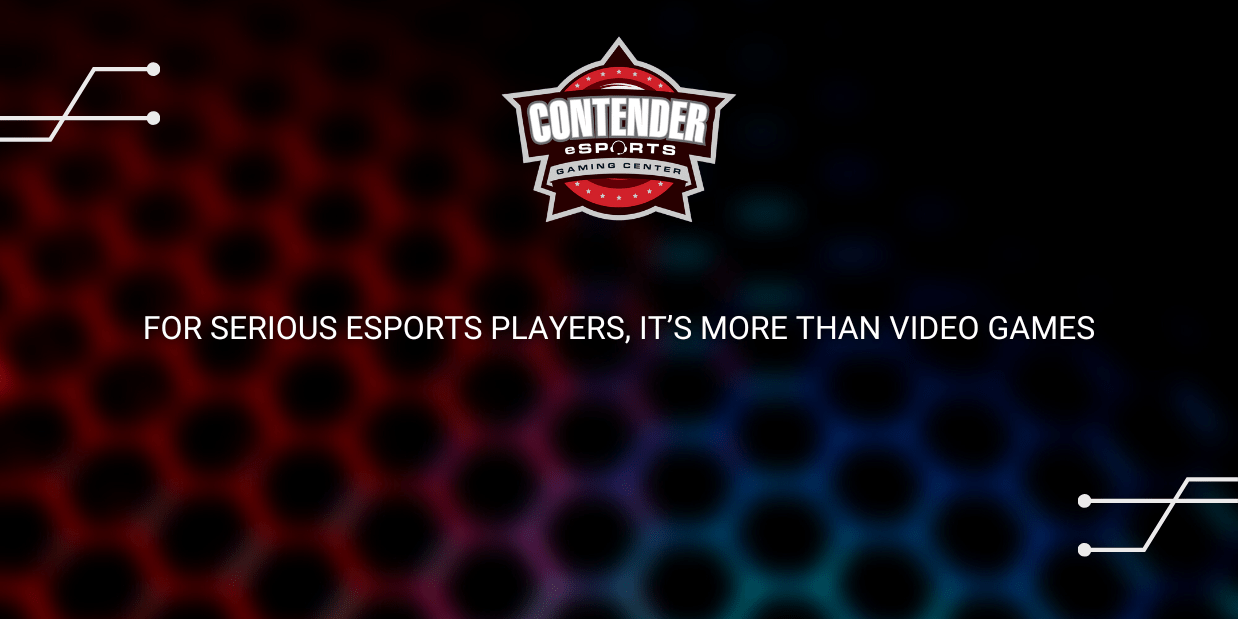 Quite the opposite, actually.

For him, gaming connects people and makes the world a little smaller.

Like when he left friends behind in Mexico, where he grew up, and kept in touch by gaming with them from another country.

“Let’s say you’re on a regular sports team. Your friend moves out of the city. You can’t play with them anymore. But if you’re playing games, you’re still able to,” the senior said.

The community aspect of gaming is part of what drew him to join the esports team – a competitive video gaming group – at Del Norte High School.

“Something that made me interested is that I can meet new people. All these people are in different grades than me,” he said, gesturing around the room at his teammates playing the Nintendo Switch.

The scholarships cover season fees and the cost of a team jersey.

“I didn’t think that was going to be a resource,” Trejo said.

The first batch was awarded this month to 55 high school students, according to APS.

Chief information and strategy officer Richard Bowman, who was a driver in bringing esports districtwide, said the scholarships were a way to make joining a team possible.

“We did not want a lack of means to become a problem in accessing esports,” he said.

Bowman said esports is a growing industry that can open doors, such as college, for APS students.

“I think it’s important to give the opportunity to all the different types of kids at school. Esports is a big and growing opportunity, and APS should be a leader in it,” he said.

As of Friday, 32 more students were slated to receive scholarships, for a total of 87, according to esports project supervisor Laurie Lehman.

An APS Education Foundation grant and donations are used to fund the scholarships.

The League of Legends team captain joined the Del Norte esports team a couple of months ago because she wanted to have a group she could play with consistently.

She said that in addition to becoming a better gamer, being on the team has taught her communication skills and patience.

“It’s important to get along with your team and understand each other,” she said.

As the only girl on the team, she hopes to see the program expand with more diverse members.

“The boys are nice. They’re really cool, but I do wish there were more girls,” the junior said. “So, I hope me being in the esports team will convince other girls to join.”

Esports – a New Mexico Activities Association-approved activity – officially started in APS in the 2018-19 school year and is offered to high school students.

Joshua Martinez, APS esports coordinator, said the NMAA picks the games, avoiding anything violent or inappropriate, and schools compete throughout the season.

Martinez said 19 high schools are participating in esports across APS, up from around eight schools that participated last year.

While gaming can be a fanciful escape into another universe, it’s not just fun and – well – games.

“It makes me feel like I’ve become a better person,” he said.