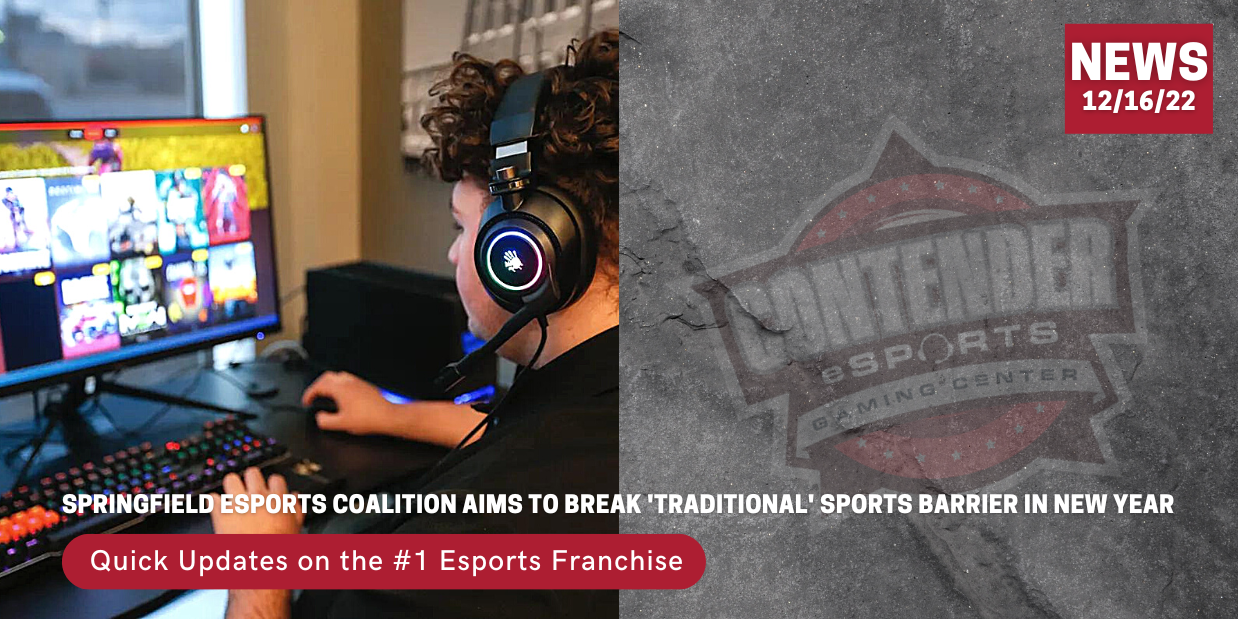 Contender Esports Founder and CEO Brett Payne believes Springfield could serve as the central esports hub for the country.

The Springfield Sports Commission is tapping into a budding new market with the launch of its Springfield Esports Coalition. The new organization, focused on competitive video-gaming, is among only a few of its kind in the country.

Upon its launch, the coalition is focusing on three main initiatives to connect all ages of gamers:

Springfield Sports Commission executive Director Lance Kettering speaks to the crowd about the launch of the Springfield Esports Coalition.

In the spring, the coalition will hosts its inaugural Missouri High School Esports Invitational. The three-day tournament will host 16 teams, bringing in high schoolers from across the state.

This fall, Springfield Public Schools rolled out its high school esports program. The program's approval included the purchase of 60 laptops and related accessories necessary for gaming, with a total cost of nearly $60,000.

Public school esports programs are regulated by the Missouri State High School Activities Association. Each team has a staff sponsor and must follow state guidelines. Today, over 100 schools and about 2,000 students participate in esports across the state, according to the Missouri Scholastic Esports Foundation.

Springfield Esports Cup
Tapping into an older audience, the Springfield Esports Cup is considered the coalition's “corporate challenge.” The esports competition will include seven weeks of gameplay with two matches per week. Based on the number of registered teams, each team will play each other at least once.

Registration for the first Springfield Esports Cup is open now, through April 28, 2023. Registration is $500 per team or $1,000 for three teams. To learn more about registration, visit the Springfield Sports Commission website.

Missouri State University also offers an esports program for students, but scholarships are not available.

Contender eSports Founder and CEO Brett Payne said one of his goals is to educate parents on the legitimacy of esports and potential success for student-athletes.

“The main thing to understand is that every reason why people play traditional sports that we accept in this country, teamwork, strategy, learning how to win and lose, sportsmanship, skills associated with each of those, those same things parallel to video games,” Payne said. “There's not a physical ball involved, it's on a screen, I understand that, but they're learning the same principles.”

About one year ago, Payne sat down with Kettering to discuss the potential of an esports organization in Springfield. Payne said he could have established the coalition under Contender eSports with the help of his staff, but he was excited to get the city's support.

Tucker Haynes, one of the launch party attendees, was eager to demonstrate the five new Contender eSports gaming setups at Vib Best Western. At the launch party, the five setups were also unveiled, available for use by hotel customers.

Haynes said he's been playing video games his entire life, but it was only about a year and a half ago he dove into the esports community as a commentator.

Tucker Haynes utilizes one of the five Contender Esports gaming setups at the Vib Best Western Soringfield on Thursday, Dec 15.

“One thing about esports is that it's always been neglected as one of the more traditional sports,” Tucker Haynes said. “The Springfield Sports (Commission) mingling with (esports) helps out a lot to bridge that gap between esports and traditional sports, to bring some more respect into the video gaming community, as well as adding a level of (legitimacy).”

The Springfield Esports Coalition will run on memberships. Coalition members will receive access to monthly meetings, collaboration on regional esports events and discounts on gaming technology. Folks can register for $100 a year online.

Payne said he understands why some folks may not “understand” esports but he encouraged them to give it a try.

“Not understanding something doesn't mean that it's invalid,” Payne said. “It just means it's different, just like how (your) parents thought that what (you) did when (you) were kids was different. It's not going away, so how do we navigate this into something productive?”

You need to love your city and people if you want to be a successful business owner.
- Brett Payne 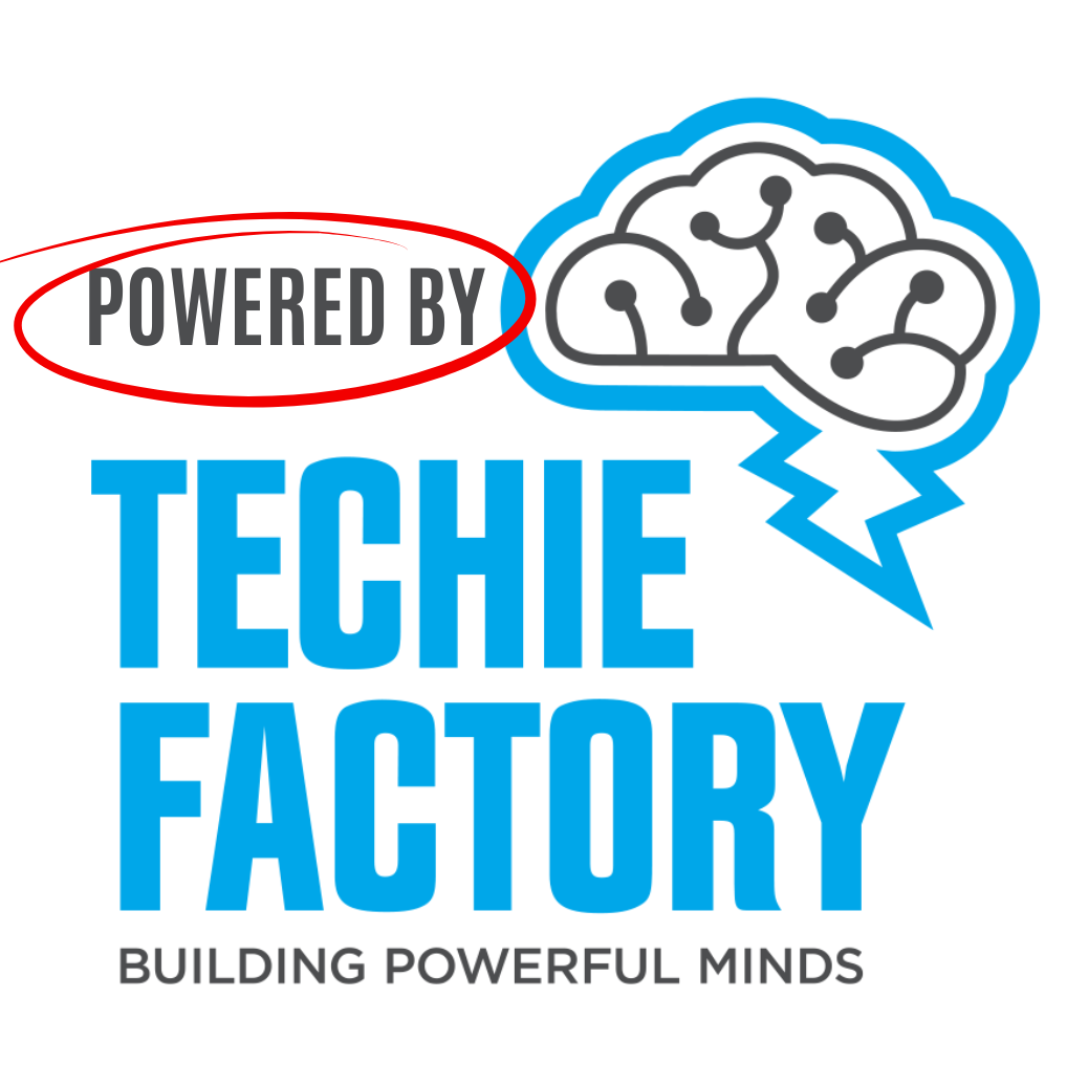