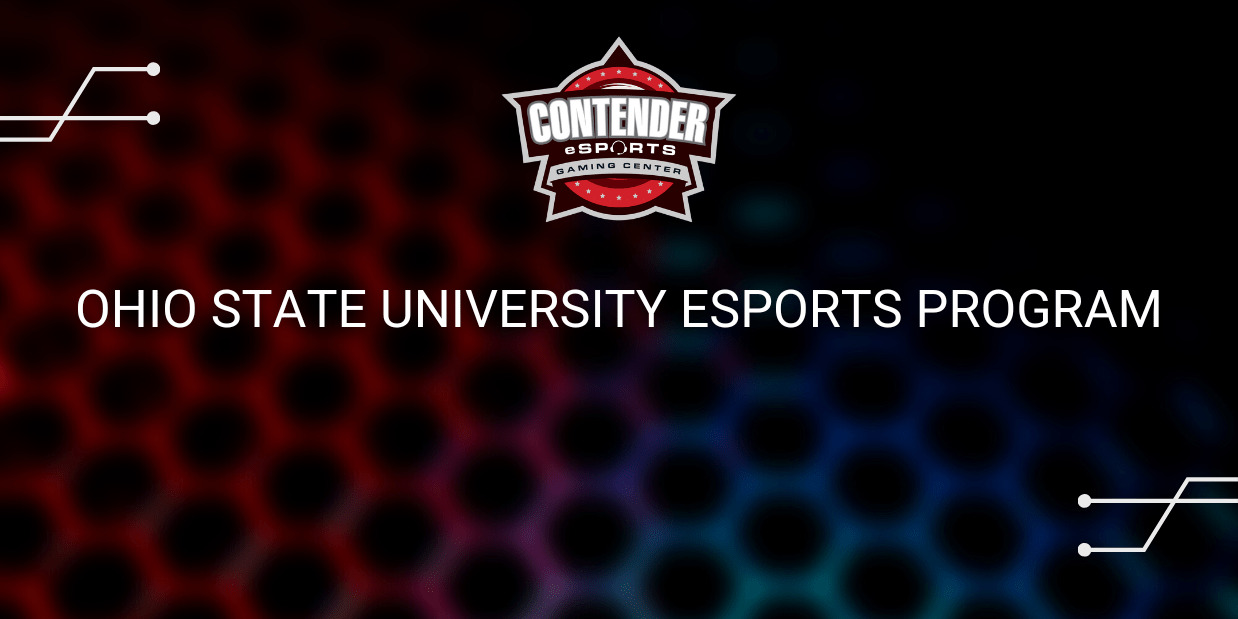 Imagine a world-class soccer team, such as Manchester United, deciding to build a stadium in a city that has never heard of soccer. First would come curiosity, then observers, then fans … And very quickly you would not find one person in the city who did not know what soccer was. It would affect all age groups, every part of society, and the general awareness of something that was previously not known would become standard.

This is precisely what is happening with eSports.

Major entities and influencers around the world are pushing global awareness like never before. We see it with celebrities, professional athletic teams, and Rockstars.

This past week Ohio State University became the next big influencer.

Ohio State University (OSU) is developing a new comprehensive esports program that will bring together academics, collegiate competition, and multidisciplinary research. The program will span across five of the university’s colleges, with a focus on game studies and esports.

The curriculum will include undergraduate and graduate esports degrees, an elective course in esports content production, and online certification programs for specialized credentials. Part of the program extends to the OSU’s Wexner Medical Center, where prospective students will study the relationships between the brain, bodies, and behaviors of esports athletes.

The phenomenon is about to happen Ohio's only evidence of what will happen in key cities around the world. This is not something to be relegated in the United States to New York and Los Angeles … But rather it will touch every town in one way or another.

The same is true outside of the US. What city do you live in? Have you done a quick Google search for eSports in the name of your city? You might find some interesting developments.

Continue Reading the original story in The Esports Observer.

The #1 question I get asked: "Why would anyone leave their house for a place like this?" Does it matter? They do!
- Brett Payne