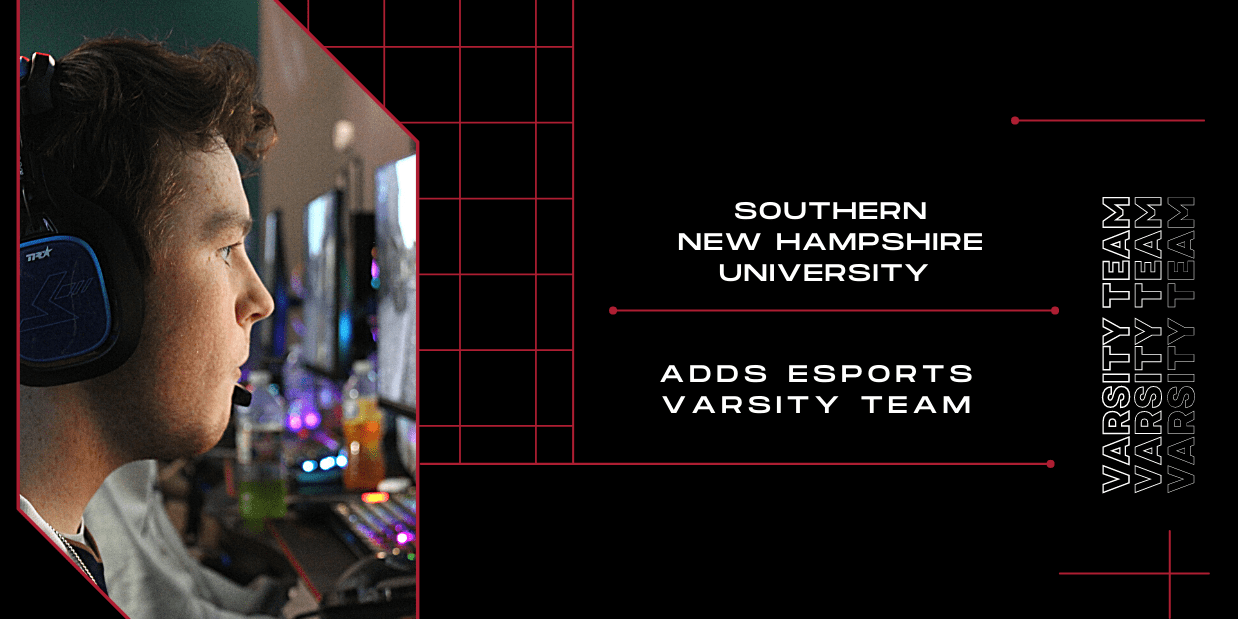 Sultan Akhter is an athlete, but he doesn't play centerfield or shortstop.

The senior business major will captain the Southern New Hampshire University (SNHU) Esports team in its inaugural season this fall.

Along with fellow students playing games like Hearthstone and Fortnite, Akhter will compete for scholarship money as a member of the team's League of Legends squad.

“An esports team is basically a competitive video gaming team,” he said.

The program is the first competitive esports team in New Hampshire and one of only a handful in New England.

ESPN lists fewer than 100 varsity esports teams in North America, though that doesn't include club-level teams.

Playing under the auspices of the National Association of Collegiate Esports, SNHU's team will field squads for four games – Fortnite, Hearthstone, League of Legends and Overwatch and battle online against teams from schools across the country.

Tim Fowler, SNHU Director of Esports, said in addition to the scholarships SNHU will offer next year, college esports teams are competing for real money to continue their education.

The esports industry as a whole has exploded in popularity, size and profitability in recent years. Forbes reported that industry-wide revenue is expected to top $900 million this year and could reach $1 billion in 2019.

“The skills you learn in esports are the same you learn in traditional sports,” Fowler, a former college lacrosse player, said. “I remember playing as a team and being a part of that community, and that's what I'm trying to build with esports. The real core values you take away from traditional sports are the same you're taking away from esports.”