The Rise of eSports: How Big Can This Business Get? 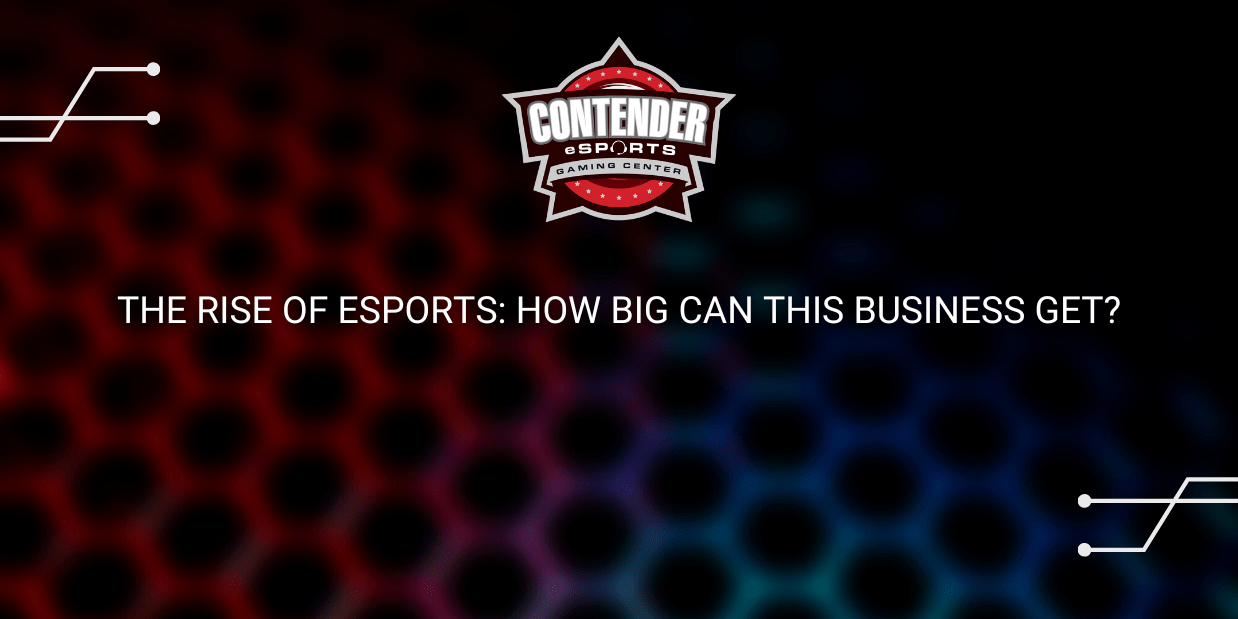 LendEdu recently did a survey to evaluate changing spending habits as it relates to eSports. The findings are revealing in a sport that is emerging to the forefront of cultures in every country.

When we talk with potential franchisees about eSports, the first thing many of them say is “What is eSports?“. After a brief explanation, we typically hear back about a week later with the same response: “Ok, I have no idea how I have missed this .. but ever since we discussed eSports, I see it and hear it everywhere around me!”. That experience will fade away in the months and years to come, as the trends become as much a part of the culture as buying $5 coffees (i.e. remember the first time you walked into a Starbucks and said, “$2.95 for coffee! No one will ever pay that”). Yep… it's the same thing.

Here are some findings

They surveyed 1,000 self-identified eSport fans, and they came away with the following key findings:

Read the full article by Mike Brown at LendEdu.