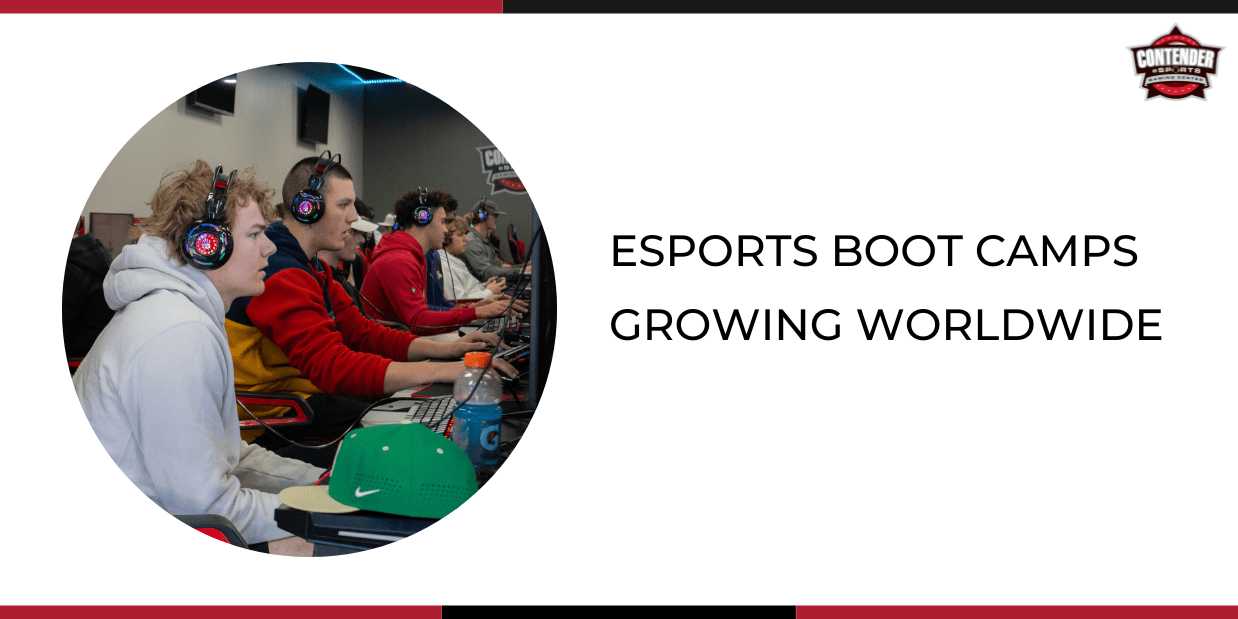 The life of an esports player is the life of a true athlete: Train hard and train with the best to be your best.

NVidia has offered boot camps in their GeForce Esports studio in Silicon Valley since 2015 to do just that. And now they are offering similar boot camps in Munich and Shanghai (according to eSports Insider),  so more of their teams can prepare for esports tournaments.

The trend around the world is very much to support athletes preparing not only for individual achievement which could lead to financial winnings or university scholarships but also training for large tournaments and someday even the Olympics.

Yet, the training facilities are often not even available in key cities. This is just another reason why Contender eSports is uniquely positioned to meet this growing demand throughout the world. The facilities are first-class and provide the perfect environment for casual gaming, serious gaming, as well as intense training for large events.

Continue Reading the original story on The NVidia Blog.